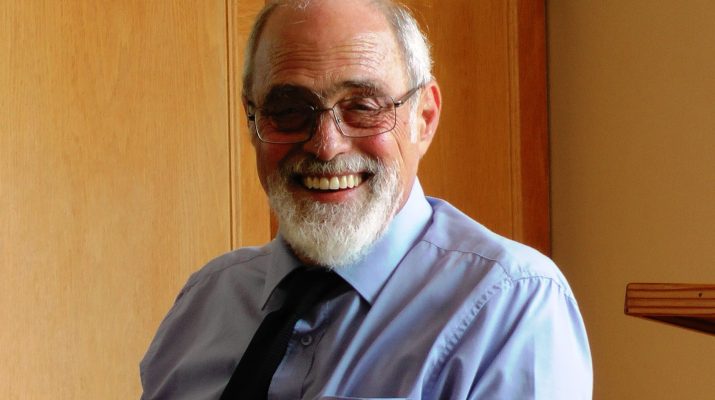 A well known face in the Courts, provincial and national parliaments and the High Court, Leendert tirelessly testified, challenged and educated, never ceasing to fight for the freedom and sacred rights of parents to raise and educate their own children. Leading by example by successfully home educating his own three daughters.

On an international level, he was a speaker at the Global Home Education Conference in Rio De Janeiro. Helping to organise it and connecting Home Educators world wide. For years, he appeared on TV programmes and radio talk shows, discussing and defending the topic.

Furthermore, on ground level, he encouraged parents, informed them of their rights, supported and became a friend to all who ventured into this controversial field. Famously drawing big crowds at Home Education Expos and Talks. Considered by all to be an expert, thousands gleaned from his wisdom and bold instruction.

Home educators in South Africa are truly indebted to Leendert for the role he has played throughout the years.

As a homeschooling community we hope and pray that a suitable replacement will be found to take up the baton and continue the good work which Leendert has done faithfully over the years.

We sincerely thank him in his absence, and his family for the sacrifices and commitment in assisting him to fulfill this role for the benefit of others.